For existing and prospective clients.

Can I claim a rebate for the cost of my sessions under Medicare?

Yes you can. Since 2006, psychologists can claim a Medicare rebate for their clients under the Medicare scheme Better Access to Mental Health. This has been an enormous help to people as it has opened up psychological assistance to a vast number of Australians who might otherwise not have been able to seek the assistance of highly trained and skilled psychologists.

Better Access requires a client to obtain a Mental Health Plan (MHP) from a GP, psychiatrist or paediatrician. For most people, this will be their own GP. Obtaining the MHP usually involves an extended consultation with the GP, so it’s a good idea to let the surgery know that’s what you’re seeing the doctor for, when making your booking.

Do I need a Mental Health Plan to claim Medicare?

Yes. Without a MHP, Medicare will not pay you a rebate.

Which issues are covered under the Better Access to Mental Health scheme?

The official list of disorders covered under the scheme can be read in the table below.

However, aside from these more ‘diagnosable’ difficulties, many people come along as a result of the effects of significant stress in their life coming from personal issues at work, in the home and in relationships. Also, people who want to change something in their life, eg., the use of nicotine, alcohol, cannabis, gambling, pornography, are also covered by Medicare.

How much is the Medicare rebate?

For Dr Walton and Marjory Kromodikoro, the Medicare rebate is $129.55

How is payment made at Newcastle Psychology & Health?

Payment can be made with either cash or card (credit or debit). Full EFTPOS facilities are available.

Can I receive my Medicare rebate back at my appointment?

Yes, the Medicare rebate can be processed by reception staff following payment.

Do I have to be registered for Medicare for the rebate to be allocated to me?

If you already have a bank account linked to your Medicare card, then we can process your rebate online.

If you do not have an account linked, please talk to reception when you are at the Practice about a different method to claim your rebate.

How many sessions does the Better Access to Mental Health allow for?

Since the 9 October 2020, the Better Access scheme allows for twenty sessions. These are divided up into two lots. 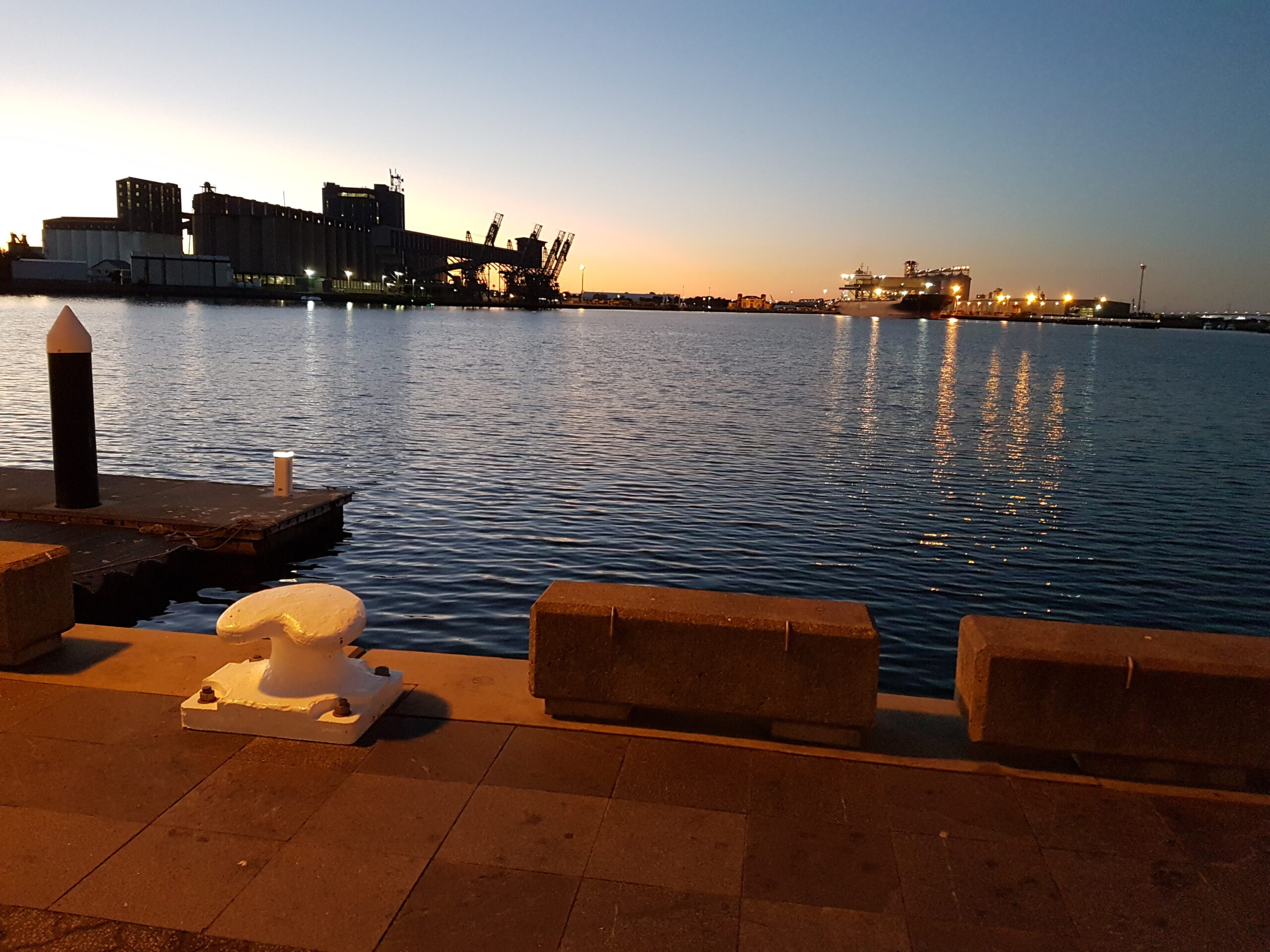 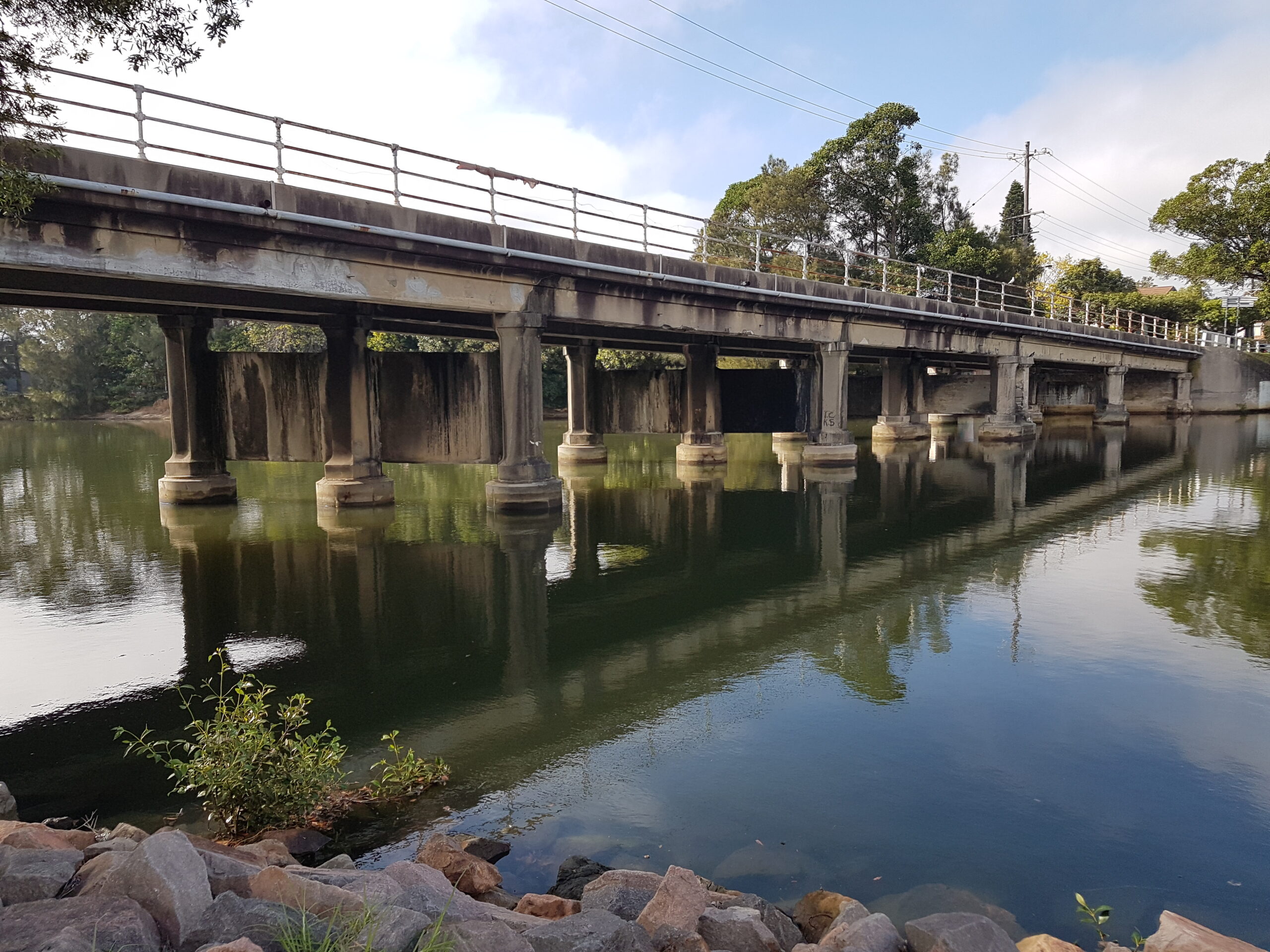 How long is a Mental Health Plan active for?

Twelve months. After this time, the MHP expires.

Do I have to have a Mental Health Plan to see a NPH psychologist?

No. No-one needs a referral or a MHP to see a Psychologist in Australia, but if you want a Medicare rebate, you will need a Mental Health Plan.

Yes, although minimally. The rebates from Private Health Insurance differ depending on what kind of cover you have purchased. None of them offers as much as the Better Access to Mental Health scheme.

Can I use both Medicare and Private Health?

No. The Australian Government has specified that you can use one or the other (or just pay yourself with no rebate at all) but not both.

Other than in exceptional circumstances and then only when a personal arrangement is offered by the clinician, NPH does not bulk-bill.

In circumstances of hardship eg., unemployed folk, full-time students, age or disability pensioners can be offered a discounted rate so the out of pocket expense is smaller. Please let the Office know of this possibility when booking and our staff will discuss the rate with the clinician before your appointment.

How many sessions will I need?

As you might imagine, it is very difficult for us to tell you how many sessions you might need. Dr Edser and associates will have a better idea by the completion of your first session. Typically, people come in to see Dr Edser for anything from 3-6 sessions, but others use their full allocated Medicare sessions and sometimes more depending on the severity or the complexity of the issues.

Is hypnotherapy covered by Medicare?

Medicare does not specify which modalities clinicians use. If you are seeking hypnotherapy Dr Edser says it may be very helpful but has learned from experience that it is best used as an adjuvant therapy (serving to help or assist), not a standalone magic bullet. While hypnotherapy, like other modalities, itself is not covered by Medicare, many of the issues that Dr Edser uses it for, are covered. For more information about Dr Edser and how he practises, we invite you to take a look at his page on this website which has some good descriptions. There is a specific and very informative Hypnotherapy page there for you as we ll.

Where do I park?

NPH is situated about half way along Kendall Street – No. 20 – which is a long street stretching from Lambton Park and Lizotte’s at one end all the way down to Lambton Public School on Croudace Street at the other, covering two blocks. Clients will usually find a park somewhere along Kendall Street. Alternatively, there is a public car park in De Vitre Street behind the shops and you can walk from the car park down a small connecting lane out onto Elder Street and make your way from there. There is no client parking on-site. To view a map of the area, please go to our Contact Us page. 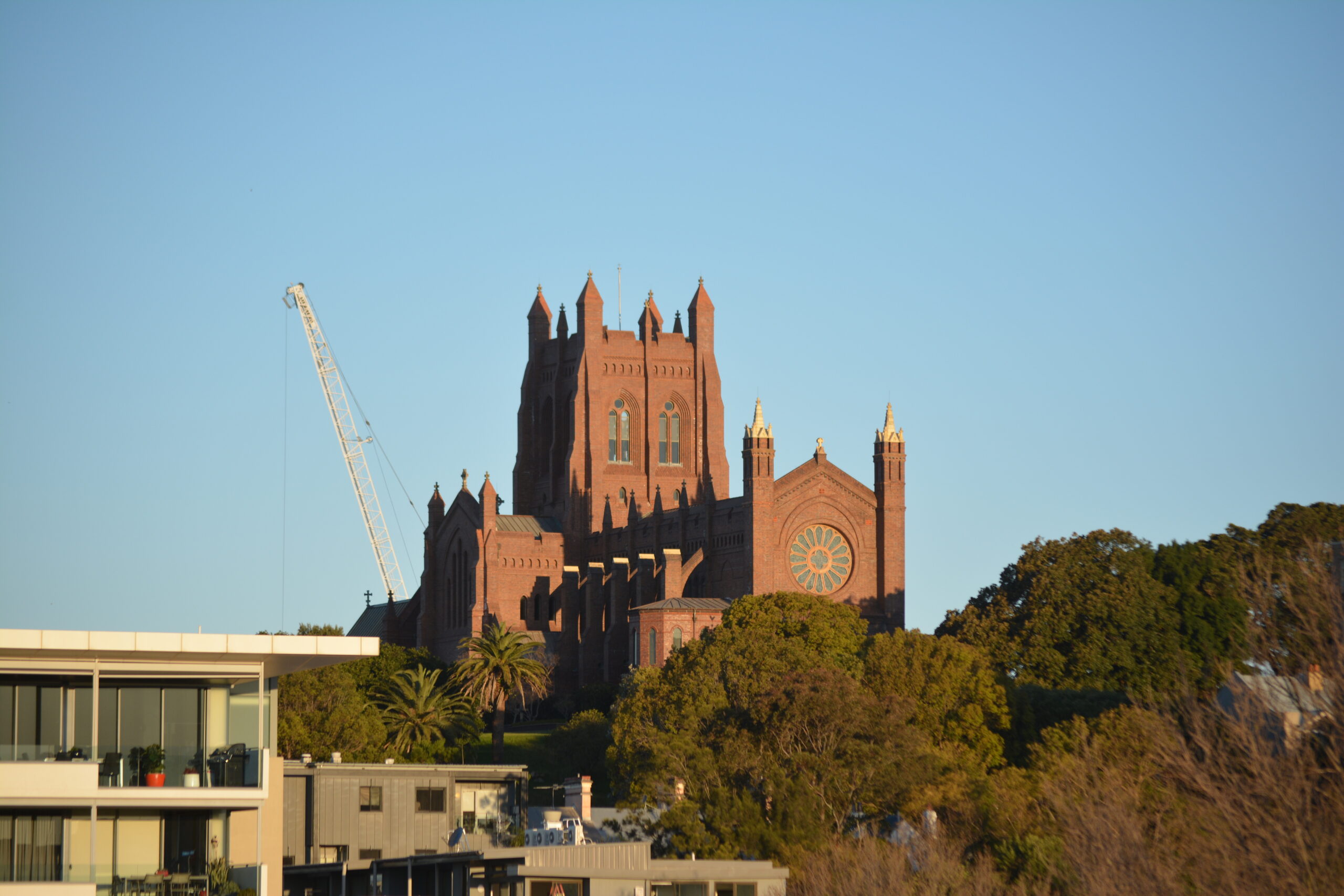 Couldn't find the answer to your question?

Get in touch today

Want to know more about NPH?

Find out what we do