Psychologists are experts in human behaviour. Most psychologists help mentally healthy people to find ways of functioning better. For example, they train people to handle stress and family problems. Psychological therapies are also widely used by groups and organisations.

Over 25,000 psychologists in Australia belong to the nation’s largest non-medical professional health association, the Australian Psychological Society (APS), which assists the profession to maintain strict standards of training and ongoing professional development and to pursue the highest of ethical standards. All the Psychologists at Newcastle Psychology & Health are Members or Associate Members of the APS. 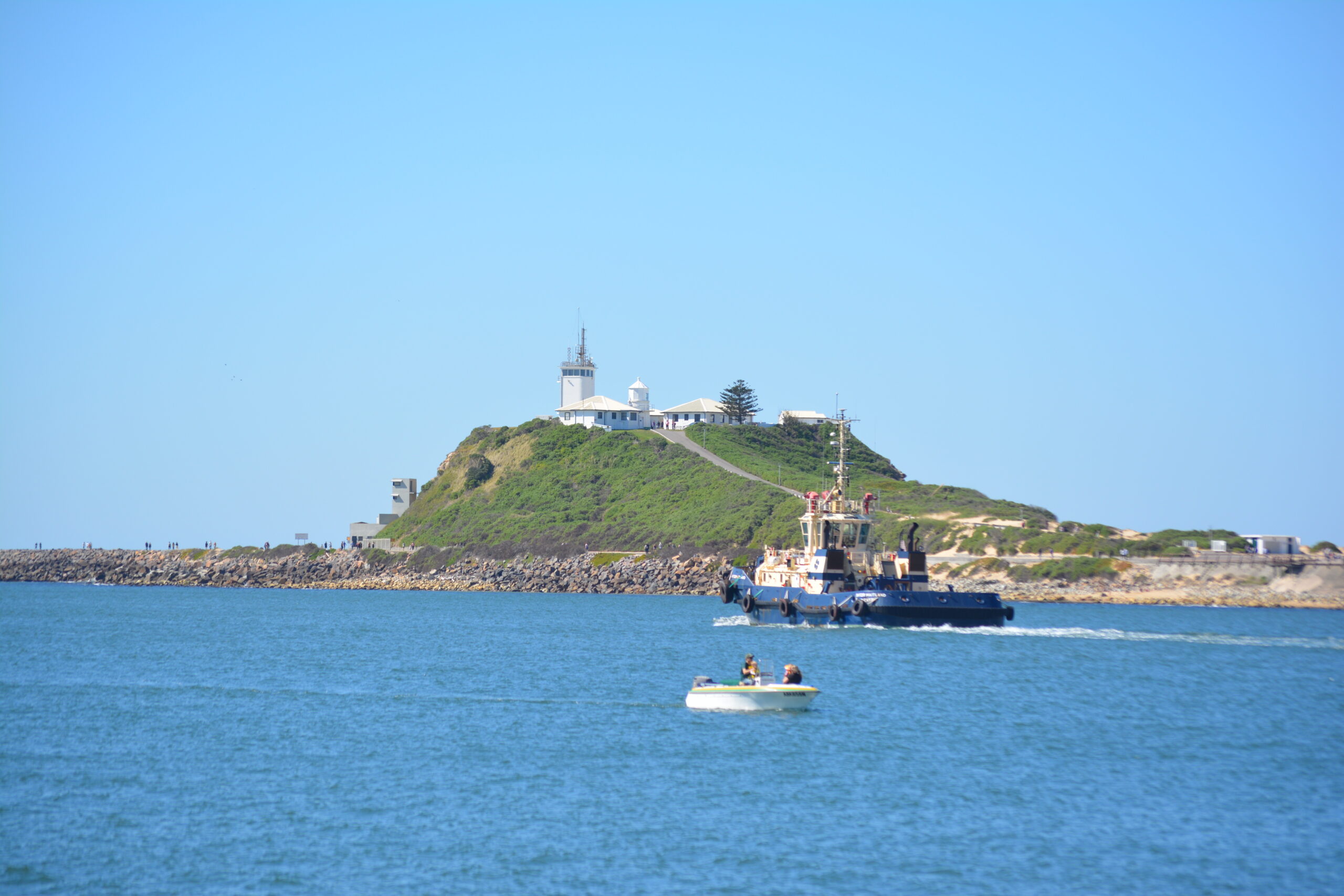 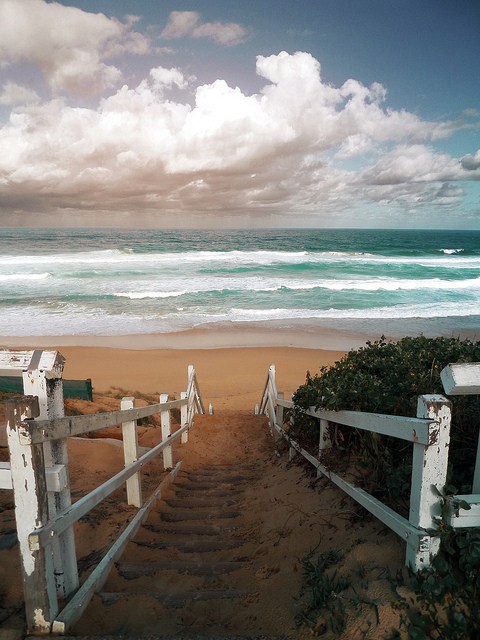 Research shows psychological treatments are effective in managing many common mental health disorders. Some treatments are at least as successful as medication in treating the most prevalent conditions, such as depression and anxiety.

Around one in five Australians develop common disorders and since 1st November 2006 now have improved access to psychological treatments through the Medicare initiative Better Access to Mental Health. Psychological approaches are based on changing behaviour without medication. In comparison, the use of medication, such as anti-depressants, is growing rapidly, with prescriptions doubling between1994 and 2000. Research into medication has also generally received far more funding than studies of psychological approaches.

The most prevalent adult mental health conditions are depression, anxiety, and substance abuse, which affect around 18 per cent of adults. A similar percentage of children and adolescents develop anxiety, depression and disruptive behaviour.

A review of current research shows that a range of well-defined psychological treatments:

Are effective at treating the most common mental health conditions;

Are effective in treating most anxiety and depression disorders;

Are the treatment of choice for most childhood problems;

Tend to be more effective than medication over the long term, because people receiving medication only are more likely to relapse after they stop taking it; and

Are viable treatments, in terms of both their effectiveness and costs. 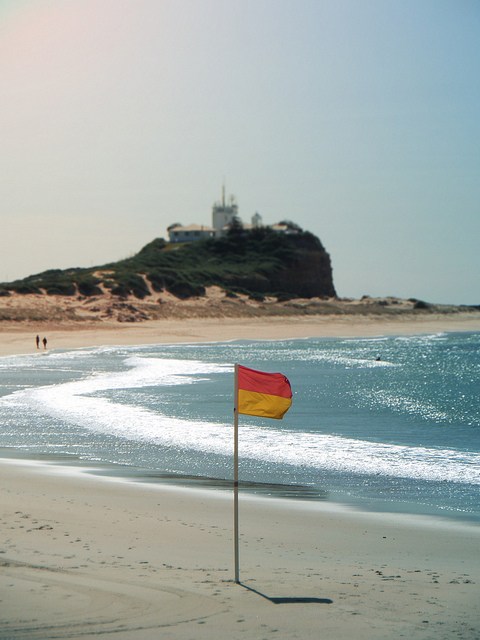 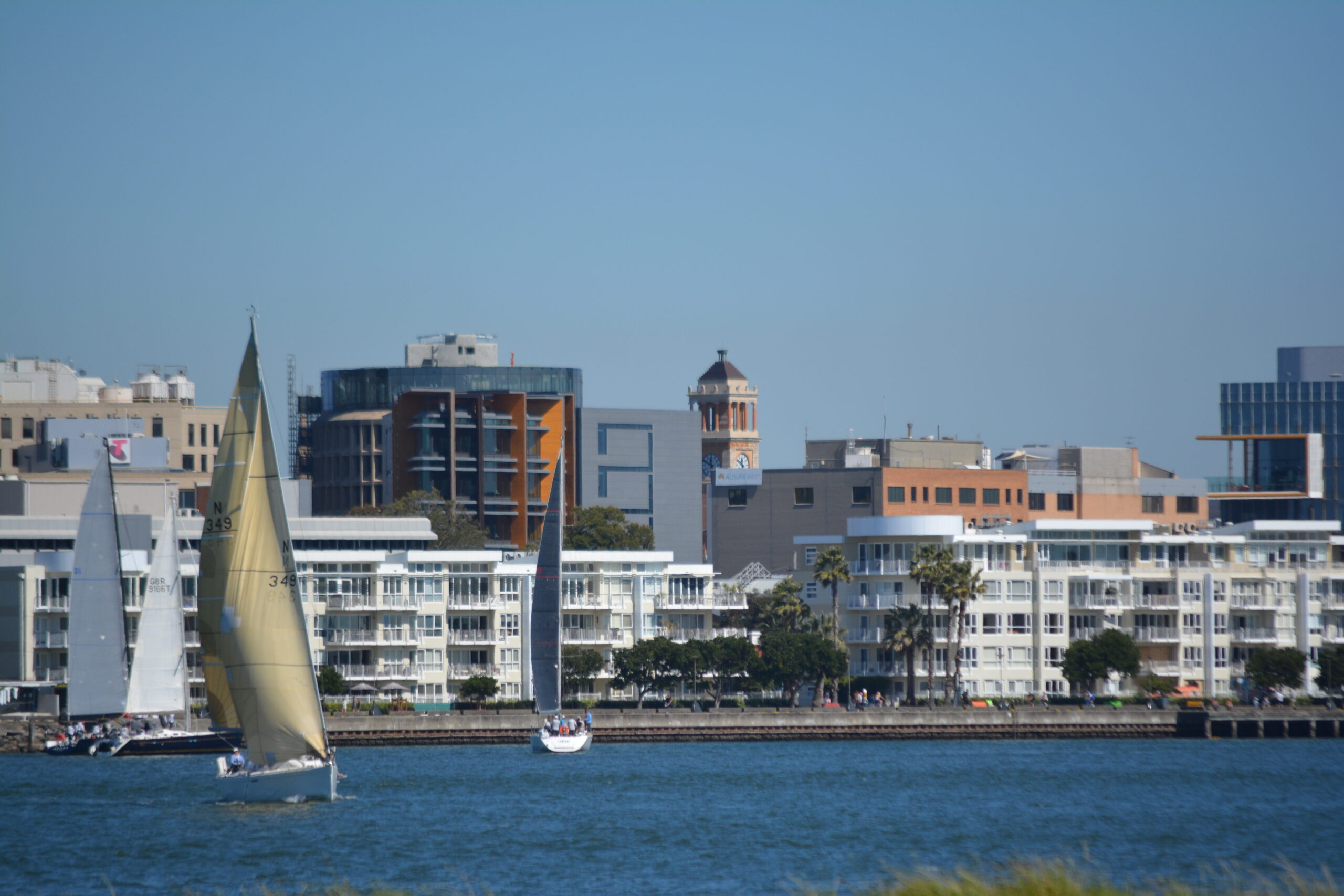 The Difference Between Psychologists

Psychologists and psychiatrists both work in the area of mental health, and often work together. However, there are some significant differences between the two professions in the following areas:

Psychologists study human behaviour in their undergraduate and postgraduate degrees before undertaking supervised experience and gaining registration. They do not have a medical degree, however many study for a similar number of years to specialise in various aspects of psychology. For example, clinical, counselling and neuro psychologists study for at least six years to attain their qualifications.

Psychologists cannot prescribe medication in Australia. Their treatments are based on changing behaviour without medication. There is a considerable amount of evidence showing psychological treatments are effective.

Psychiatrists mainly treat people with a mental illness, such as schizophrenia.

Psychiatrists have a medical degree, which involves six years of studying general medicine, followed by further study to specialise in psychiatry.

Psychiatrists can prescribe medication. Some combine medication with other forms of therapy.

Much of the above information is based on the APS website and used under the Terms of Agreement for private or organisational use by the Australian Psychological Society 2006. Permission of the APS is required if content is re-published in any format.

Check if it's in the FAQ's