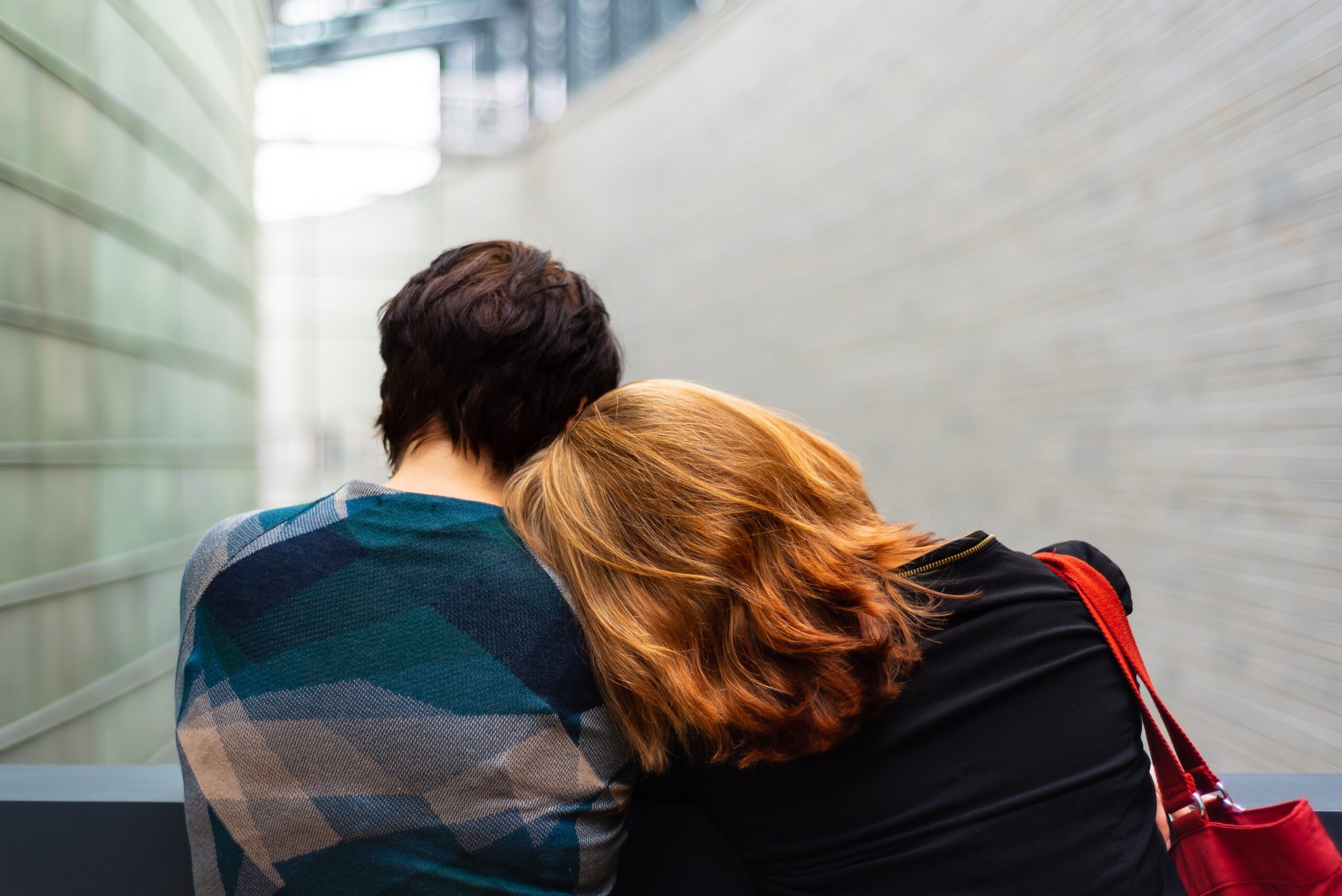 Newcastle Psychology & Health is a welcoming Practice to all LGBTQ people. Dr Edser is very experienced in the issues that are most commonly experienced in the gay community and is recommended by LGBTQ people from afar for his compassionate and well-informed assistance. Local doctors are also comfortable in referring their LGBTQ patients who might need assistance. Dr Edser also sees a number of transgendered people and assists them with their particular issues.

NPH accepts that the jury is in regarding gay sexuality. Science has shown us clearly that:

Approximately 5% of the population experience life as a gay person;

A gay sexuality is a life-long orientation;

It is completely normal and healthy;

It is not a sign of moral weakness or psychopathology;

It is not chosen;

It cannot be changed by any means;

Its origin is significantly influenced by both genes and biology;

Part of this process occurs in the womb before birth;

It emerges around the time of puberty when sexual awareness becomes conscious;

It is best accepted by an individual;

The journey to acceptance is a process that takes time;

Life should be led without shame;

Being gay is not a disappointment, a second-best or a bronze medal;

With the decrease in homophobia and more social acceptance, gay people can thrive and flourish and have as much chance at happiness and a fulfilling life as their straight brothers and sisters have. 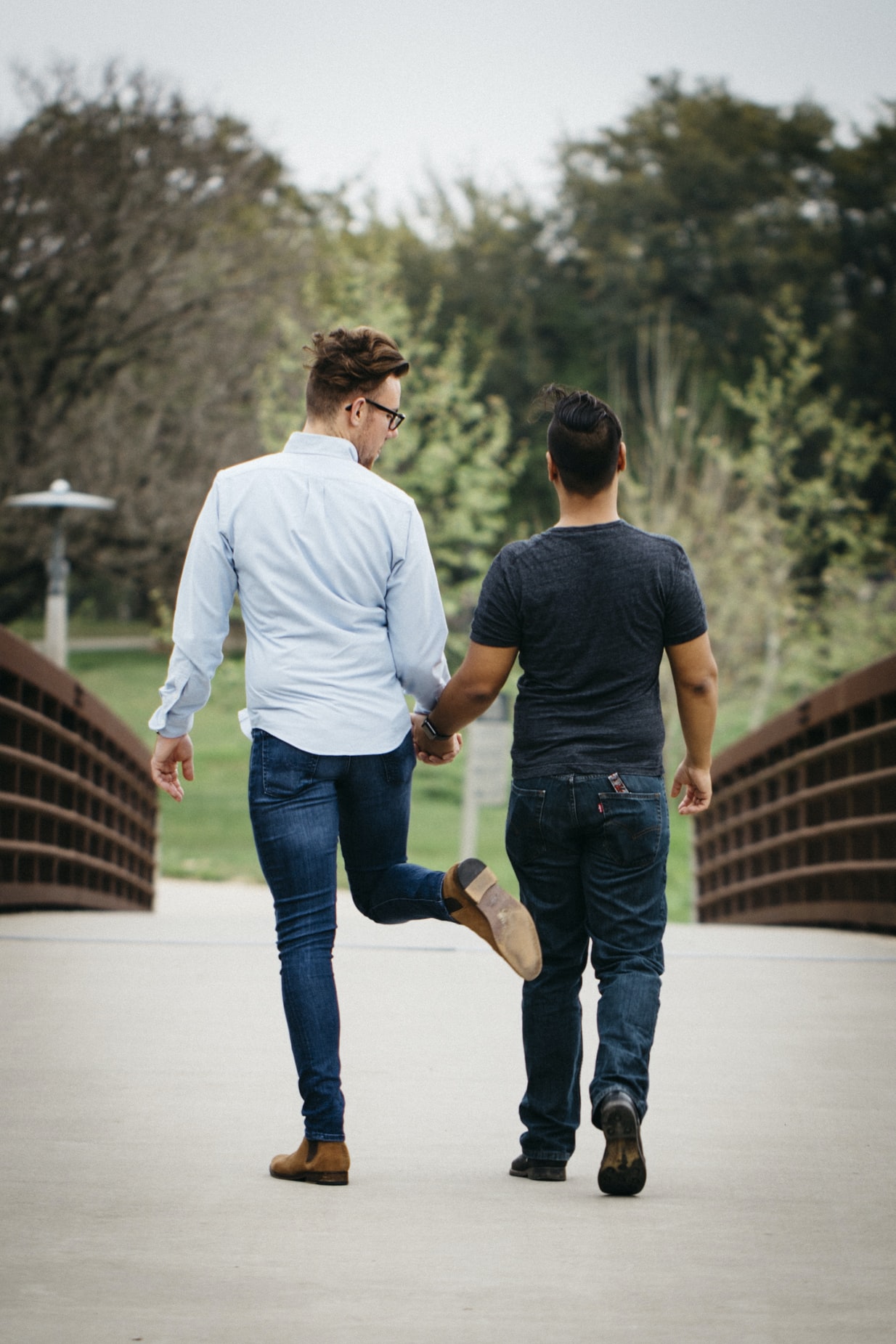 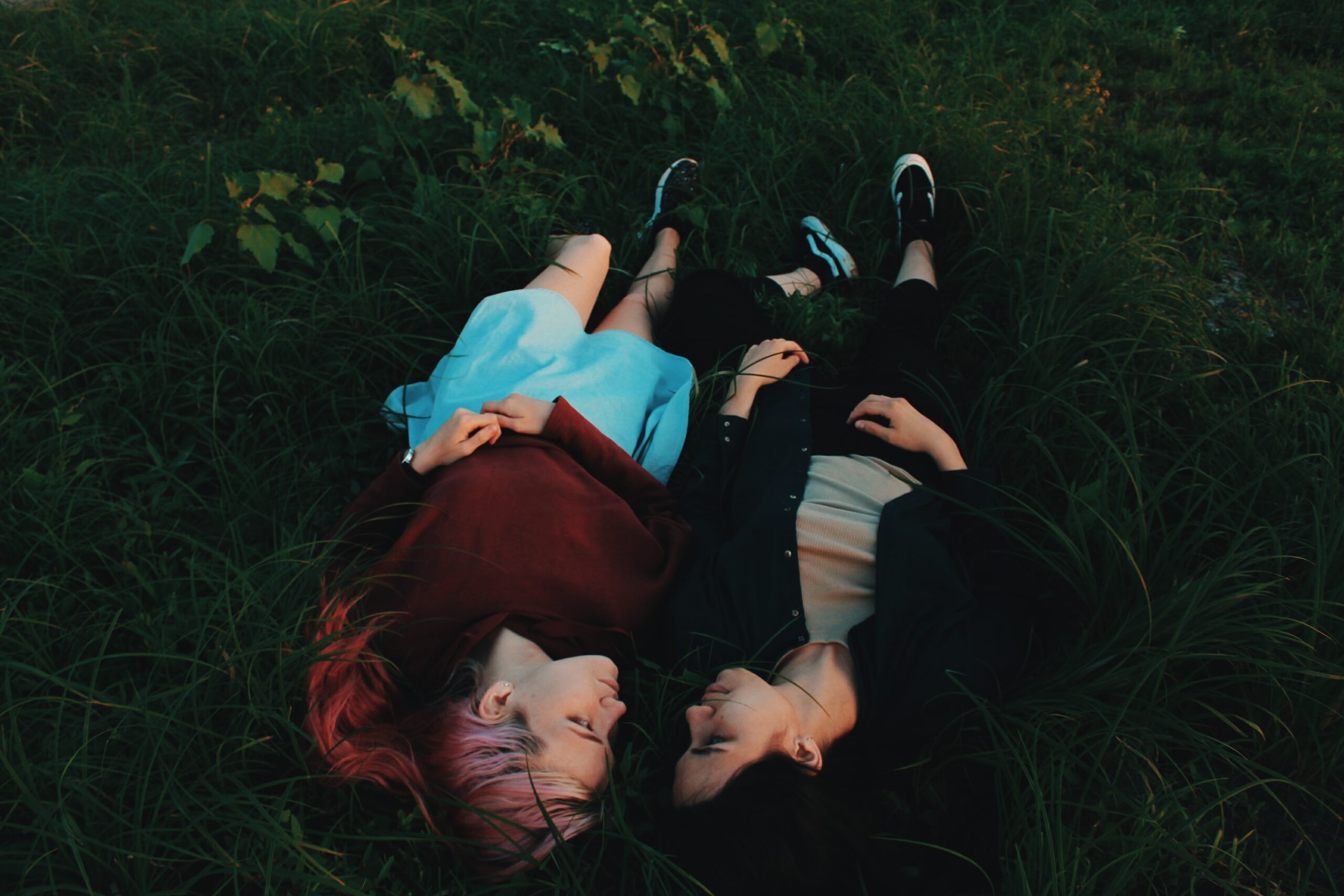 However, we also know that there is still plenty of homophobia and prejudice in society and young people, with their lack of life experience and emotional maturity, are particularly vulnerable to buckling under its pressure if it becomes a strong feature of their lives. Let’s face it, adolescence is confusing, scary and hard enough to get through even if you’re straight, but when you add the overlaying journey of accepting a gay sexuality and not being the same as everyone else, where being rejected by peers, family or work colleagues is a reality for some people and a well-known fear for most, we can easily identify the space for things to go very wrong. Thus, we understand that there are greater pressures on young LGBTQ people and know of the shocking youth suicide rate among their population. Around 30% of Australia’s gay teenagers will attempt suicide. Gay teens are 14 times more likely to attempt suicide than their straight peers. NPH wants to help gay teens understand themselves with a greater sophistication and to know that everything gets better as they grow and mature. Like the YouTube campaign says, it really “ does get better.”

Dr Edser sees many people regarding LGBTQ issues including:

Parents and families of gay youth

The interface of gay people with faith 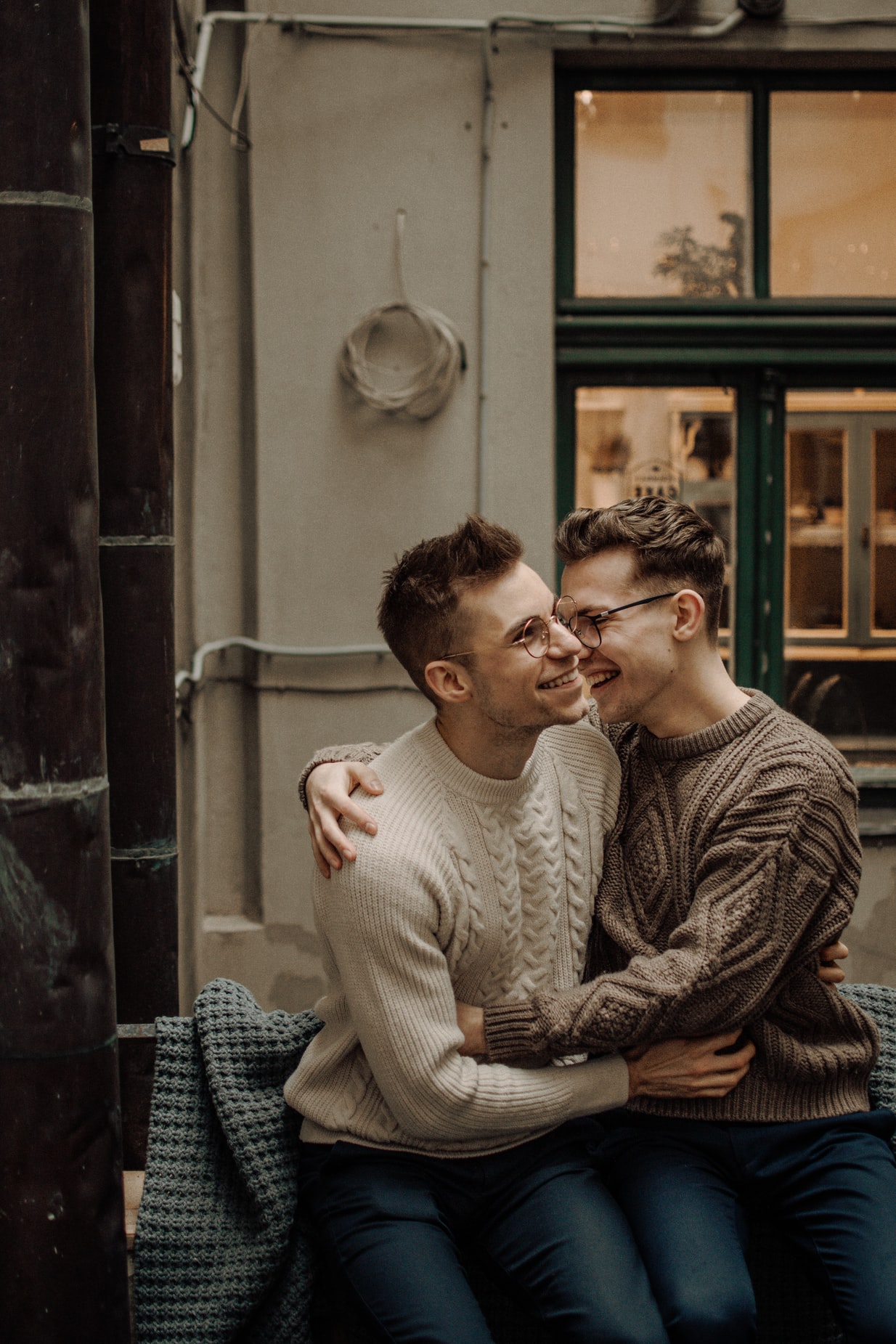 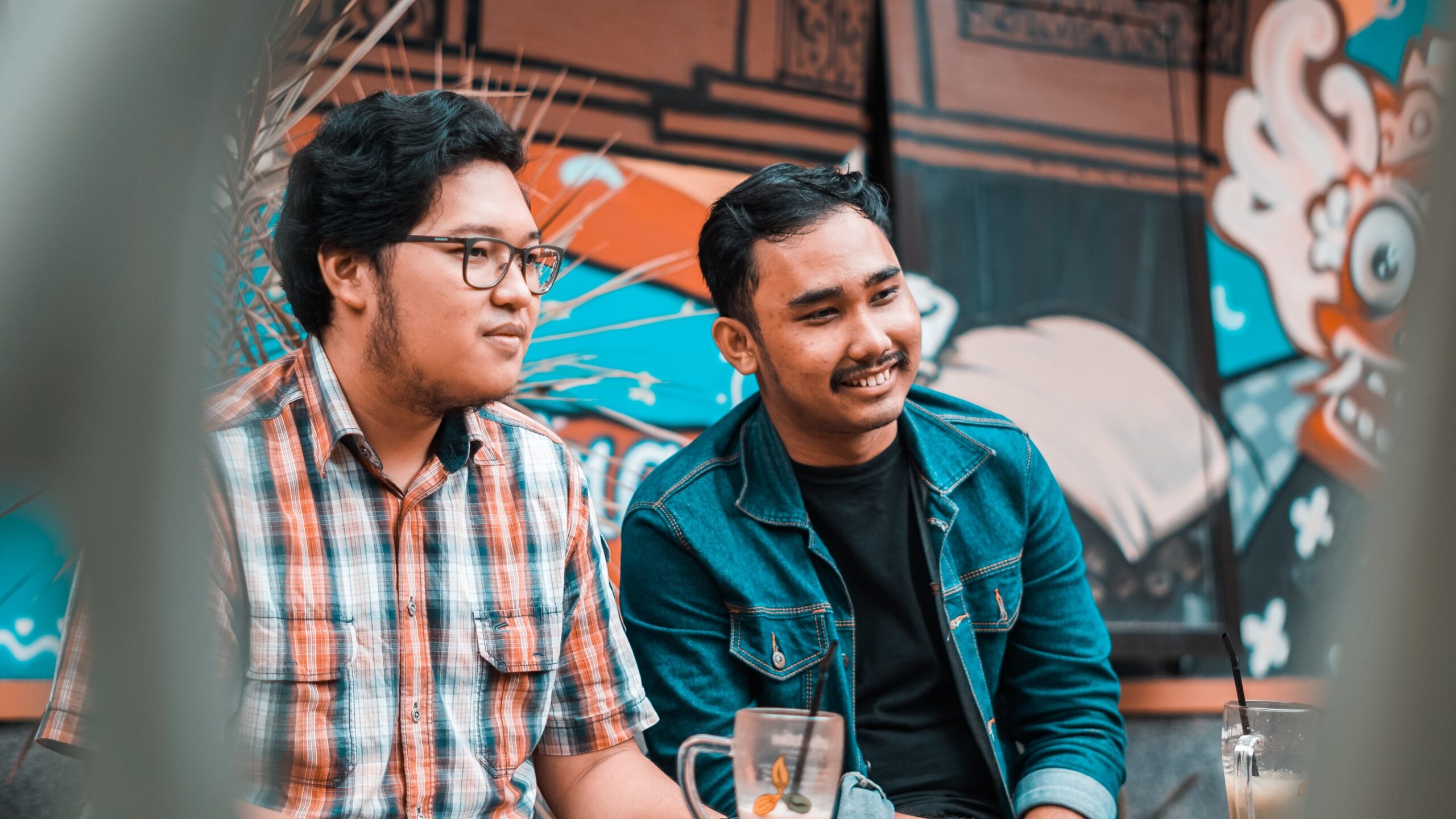 It is important for all LGBTQ people, whether out or not, to know that they are not alone. There are answers. If you need help, just ask for it. Come along to NPH and allow us to stand alongside you and to offer some comfort, reassurance and a way forward.

Dr Edser is the author of acclaimed book Being Gay, Being Christian (2012, Exisle). His book examines the science and psychology of being gay and challenges the arguments offered by the church against gay acceptance in light of historical, Biblical and linguistic scholarship. He thus argues for a more sophisticated, enlightened way of looking at human sexuality. His book is an invitation for LGBT people of Christian faith to integrate their faith and sexuality and for the church to re-visit its teachings on human sexuality in the light of better understanding. He states that human sexuality should be examined via the prism of science and scholarship rather than through the prism of ancient texts that are culturally and contextually bound.

Dr Edser will tell anyone who wants to hear, that being gay is neither a sin nor a rejection of God but a psycho-biologic life-long orientation that is neither wilfully chosen nor wilfully changed. Former High Court Justice Michael Kirby AC CMG wrote the wonderful Foreword to the book. Being Gay Being Christian has played a major role in the conversation that the churches are now having in Australia and internationally on their attitudes to gay sexuality and Dr Edser continues to speak out on these matters at symposiums, conferences, workshops and more informal gatherings. 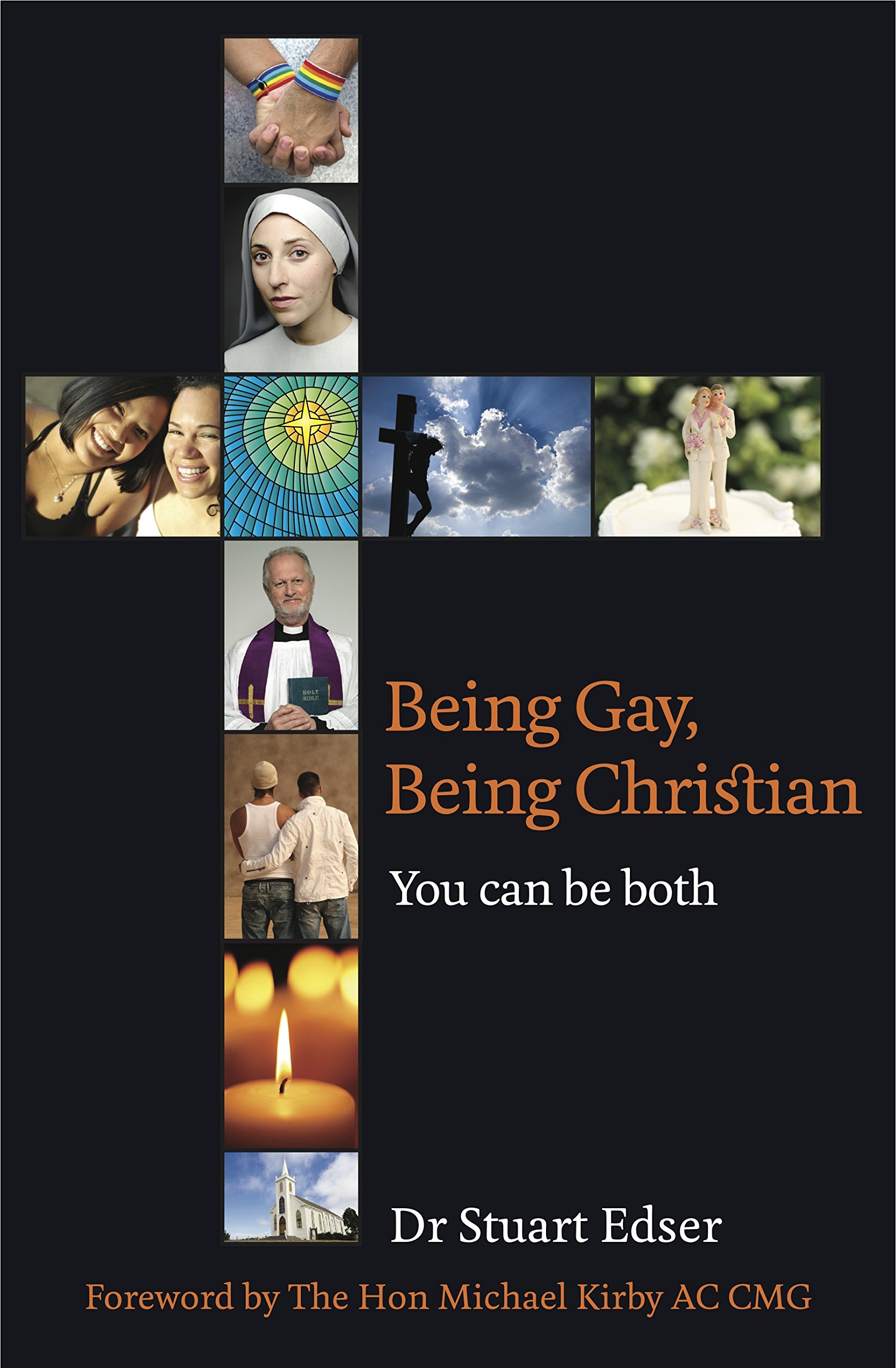 Ready to book an appointment?

Want to know about other services?

View our range of services